¡”Hooked on Blues” + “Tarifa Wind” are available for digital purchase for 15€!

The purchase includes the folder designs for making your very own album.

Visit the shop to learn more. 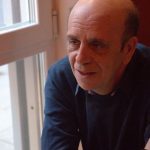 If you know the previous work of Alex, it will not disappoint you and, if you do not know them, you will discover something very interesting and take a pleasant surprise. 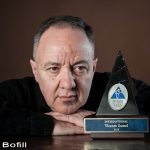 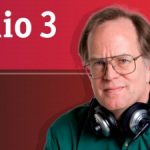 Congratulations for a blues
álbum so well done and so much fun! 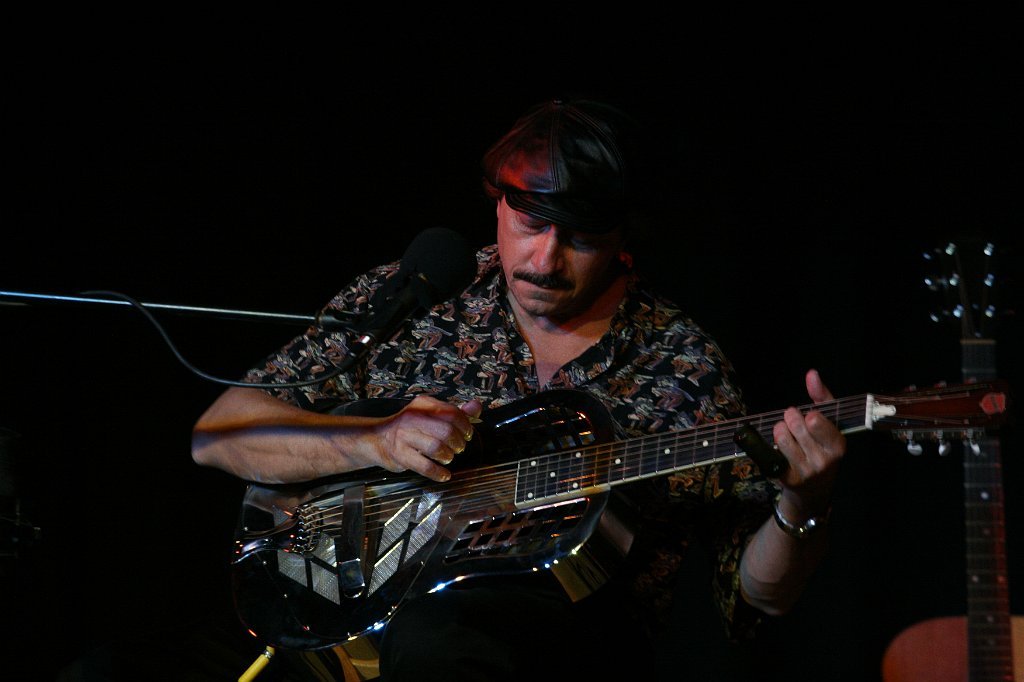 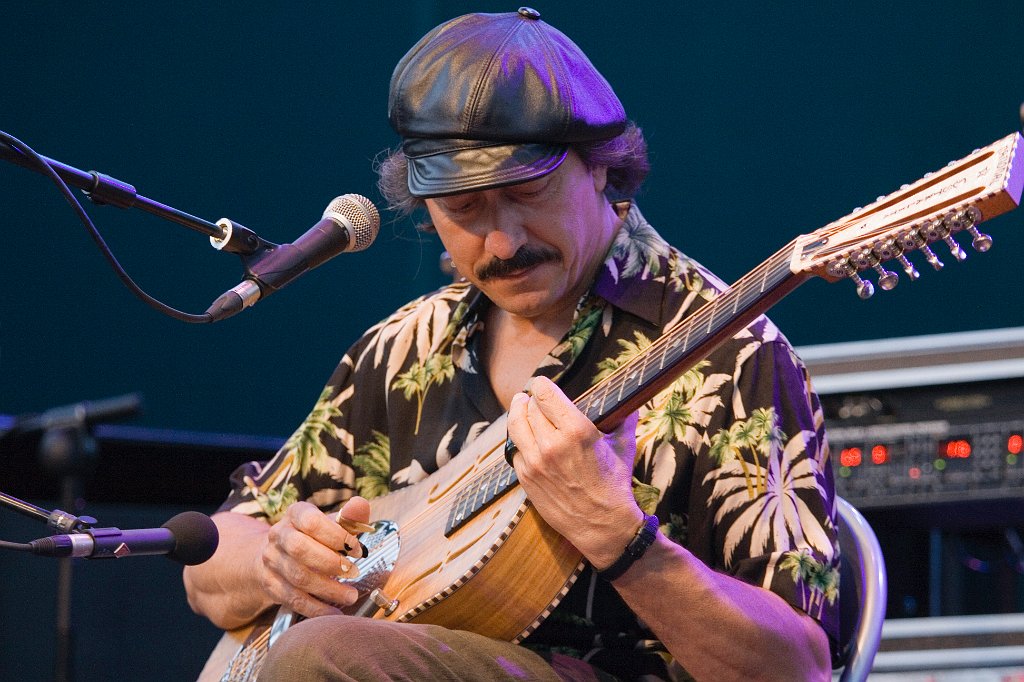 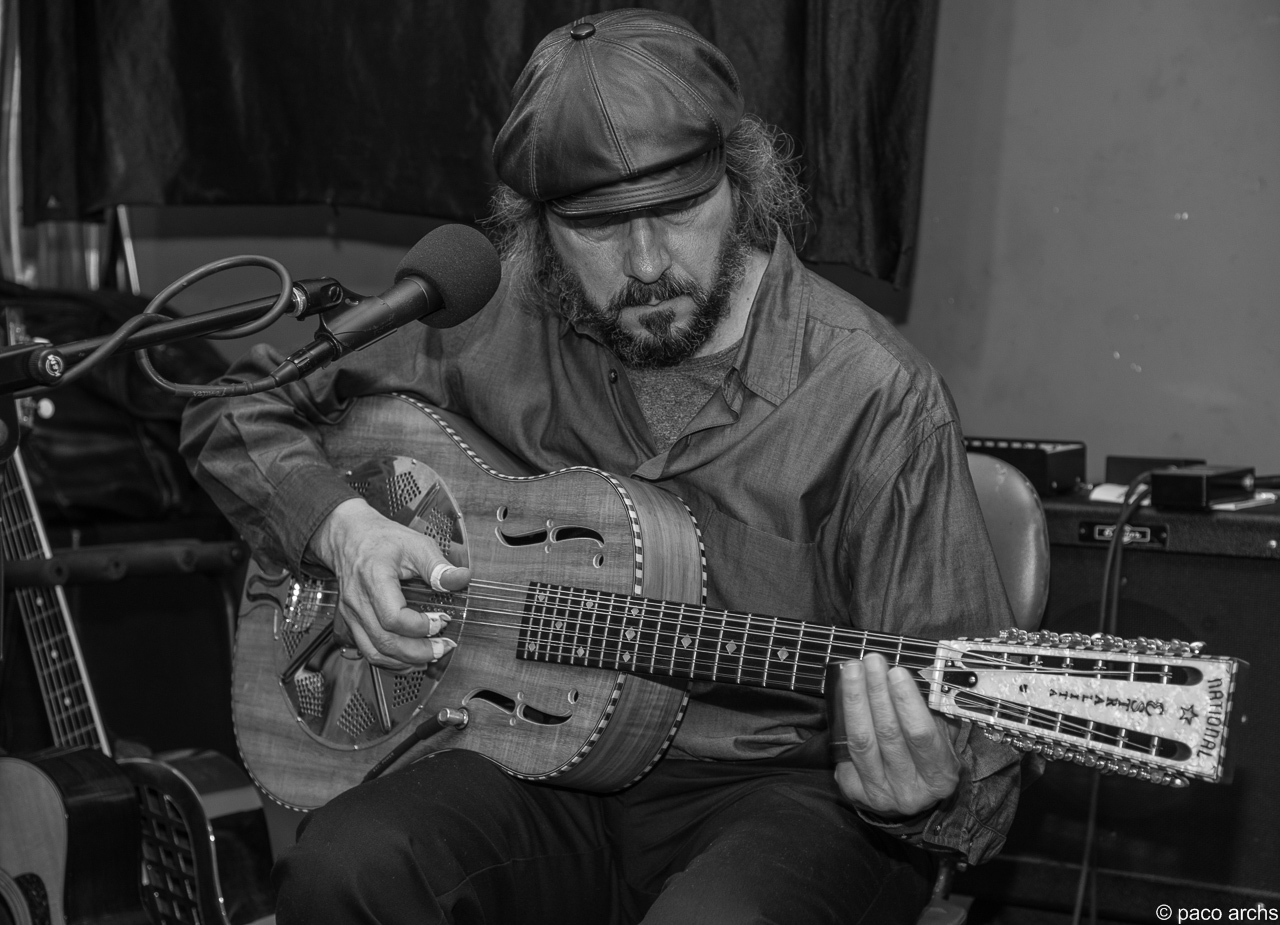 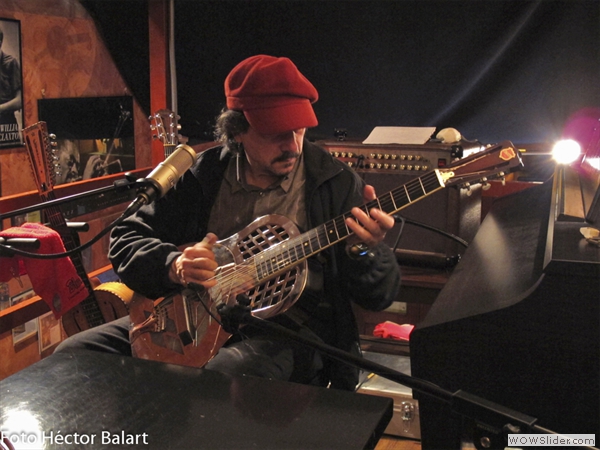 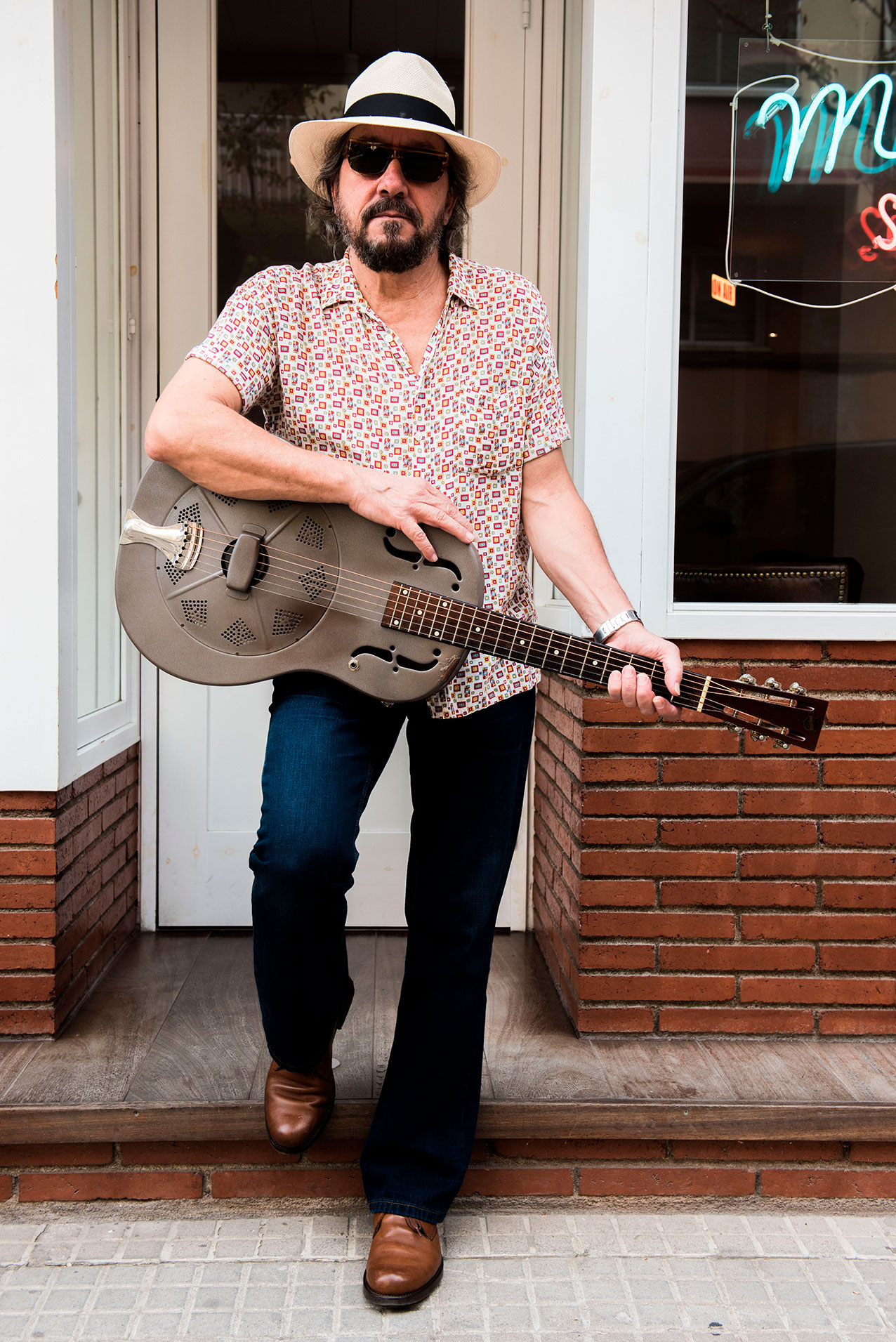